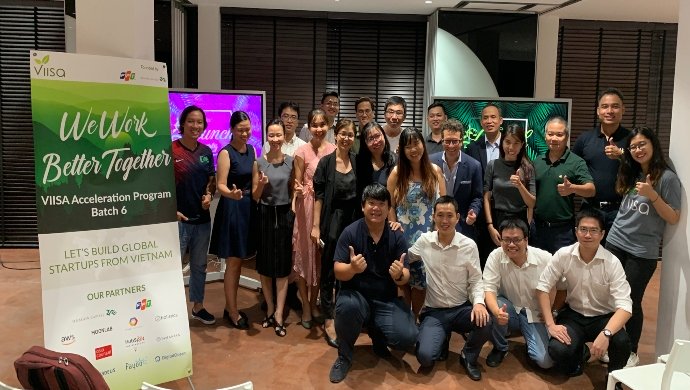 Since two months ago, VIISA claimed to receive over 100 applications from various startups and its new filtering method resulted in five selected startups from sectors like traveltech, edtech, and more.